Greener Aberystwyth Group (GAG) have just put up a scan of a Ceredigion Council leaflet about trees in conservation areas - lots of useful info in the leaflet which is in Welsh and English. GAG are a worthwhile group to follow, via either their website or Facebook.
No comments: 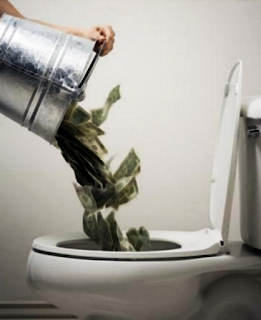 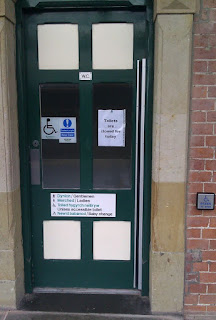 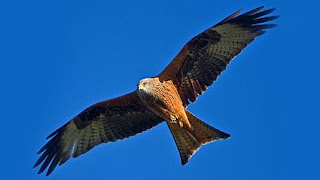 Sometimes hunting feels like something far away, where scumlord British bankers and US dentists spend their leisure time eradicating endangered wildlife. But the view that we can do what we want to other species is on our doorstep too.

In Wales we're lucky to have the red kite, after concerted efforts to re-establish them. Red kites used to be widespread and common in the UK, but they were gradually killed off by farmers and gamekeepers by the end of the 19th Century.

"Once one of the commonest British birds of prey, the Red Kite became virtually extinct in this country. Farmers, convinced it was taking their lambs, would put down poison to kill it. The rarer it became, the greater became the value of its eggs to collectors in recent years. Today, after a sustained programme of reintroduction and protection, and after the prosecution of a number of illegal egg collectors, the Red Kite is once more a relatively common sight in Wales - if one knows where to look!" (Source)

We need to watch against a recurrence of the short-sighted prejudice of any farmers and gamekeepers who kill birds of prey.