Cutting Back On Waste 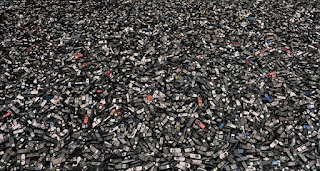 Let's try and prevent this - mobile phones on a tip

Petition
Planned obsolescence is when manufacturers design things to break or be unrepairable, so that you have to buy a replacement. This leads to mountains of unnecessary waste. What can you do?

France passed a law that makes manufacturers publish the expected lifespan of their products as a way of combating this. Sign this petition if you'd like to see that in the UK too. You'd be able to buy something and know that it won't break within a few months! It is the kind of policy that would end the throwaway and low-quality manufacture culture. Global demand for resources has exceeded the earth's supply. We need long-lasting products that are designed to be easy to repair. 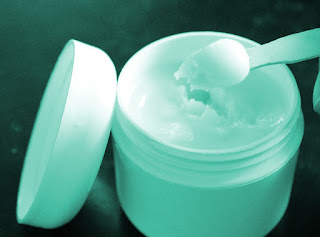 We've learnt how to make tooth powder; also soap and candles. It's fun to make your own toiletries and customise them. Let's make deodorant. Here are two options.

In a matter of days hunting could return to the countryside. That is what the Government is planning and without your support the hunters will get their way. It is vital that you contact your MP and let them know that you are completely opposed to a return of cruel sports such as fox hunting. Voting to water down the Hunting Act is a vote for animal cruelty.

The Government have announced that MPs will be asked to vote on changes to existing laws on fox hunting in England and Wales next week. These proposals are a return to hunting by the back door. By amending the Hunting Act, the Government would be deliberately and cynically making it easier for hunts to chase and kill foxes, and harder for them to be convicted when they break the law. This is not about hunting foxes for pest control. It’s about hunting foxes for fun. Hunting with hounds, whether the victims are foxes, deer or hares, is a cruel pastime carried out by a minority who like to see animals ripped apart. More information here.

The Ceredigion MP is Mark Williams, LibDem. The Liberal Democrats are rightly calling on their MPs to object to watering down hunting laws - we have asked him how he will be voting and will summarise it here. 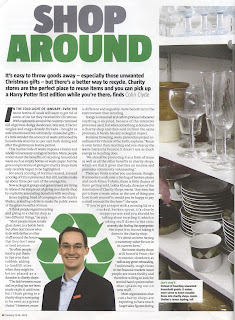 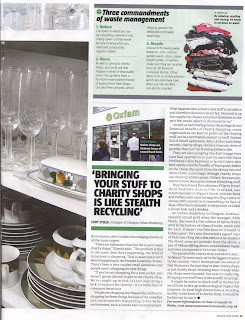 We haven't mentioned recycling for a while so here are some reminders and tips.