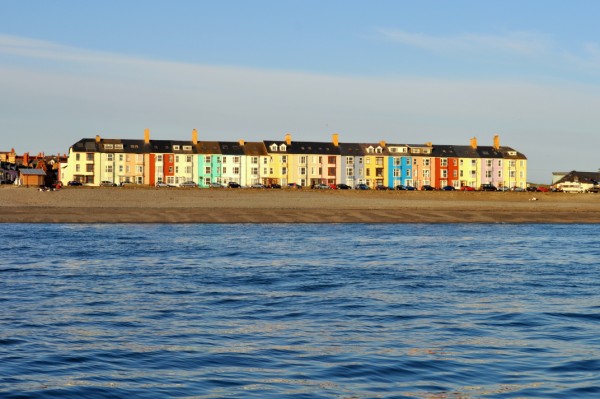 Beach Clean CANCELLED - blustery winds forecast for low tide would impede collecting fragmented pollution. Keep your eyes peeled for a weekday clean next week and hopefully another Saturday clean for next weekend.

This Saturday (30th) there will be a flash clean on South Beach, Aberystwyth, 4-5 pm. There will be some litter picking tools and gloves, and some sweeties courtesy of Isaacs Traditional Sweet Shop, plus some free biobags and dog poo bags.

Aber Beach Buddies will be concentrating on small scale pollution, which is every bit as damaging to marine life as larger, more noticeable items of pollution and is causing havoc in the world's oceans. Don't be shy, dress for the weather on the day and come along and meet other Beach Buddies while helping out one of your local beaches.

Children over 5 are very welcome but must be accompanied by an adult. Meeting point is opposite the Life Boat Station. 4pm, Saturday 30th August.

Please check for updates via this page.
No comments: 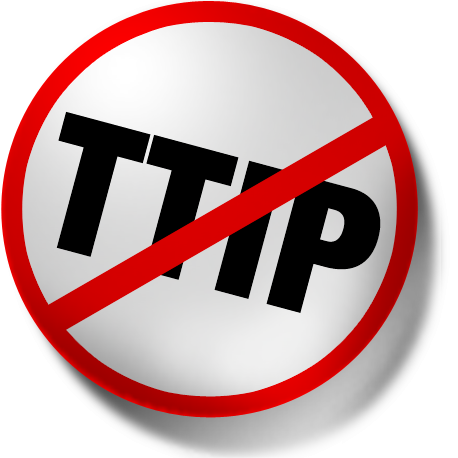 A group of 38 Degrees members who live in Ceredigion are meeting next Saturday, the 30th August, to spread the word about the sinister EU-US trade deal TTIP. Are you free?

TTIP is the deal that’ll make privatisation of our services like the NHS and National Rail irreversible. It’ll also allow big corporations to sue our government if they make changes to the law which affect businesses' profits - like raising the minimum wage. George Monbiot wrote a summary here.

The TTIP negotiations are happening in secret. The deal is hardly in the news. Nobody is talking about it - and the government is hoping it stays that way. So let’s spread the word to thousands of ordinary people, and kickstart the buzz.

Joining in on the 30th August is easy. As soon as you sign up using this link, you'll be able to see the plans in Ceredigion and chat to other nearby 38 Degrees members. You'll also be sent a pack with everything that you’ll need for the day - including leaflets for you to hand out that explain the dangers of the deal in plain English.

So will you give an hour or two on Saturday 30th August? The office team needs to place an order for flyers tomorrow, so please sign up now.

Already, over 120,000 38 Degrees members have signed a petition against TTIP. But the government is not going to have a sudden change of heart unless they’re bombarded with questions and opposition. The only way we can do this is through people power - making sure as many of us as possible know about it.
No comments: 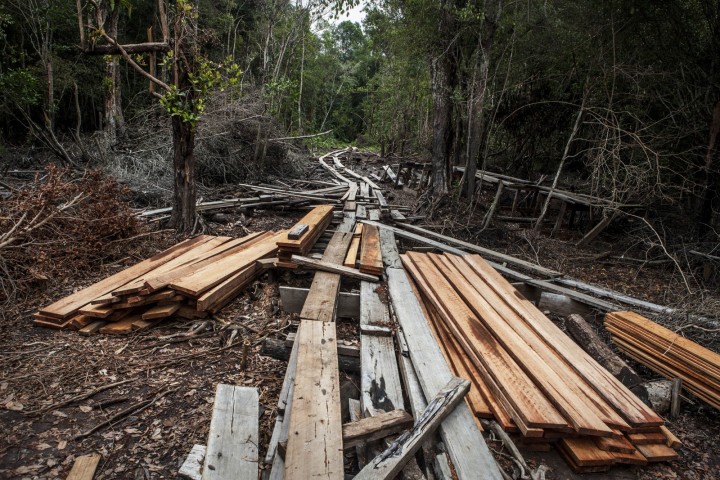 "In just eight months, the world has consumed more natural resources than the Earth can produce in one year. Today marks Earth Overshoot Day, the day the world goes into its overdraft – after which we will be living on resources borrowed from future generations."
More here.
No comments:

Who recycles your recycling?

Householders in Wales can now find out more about what happens to the material they send for recycling, with the publication of the latest Destinations Dataset by the Welsh Government.
1 comment:

Email ThisBlogThis!Share to TwitterShare to FacebookShare to Pinterest
Tags: recycling 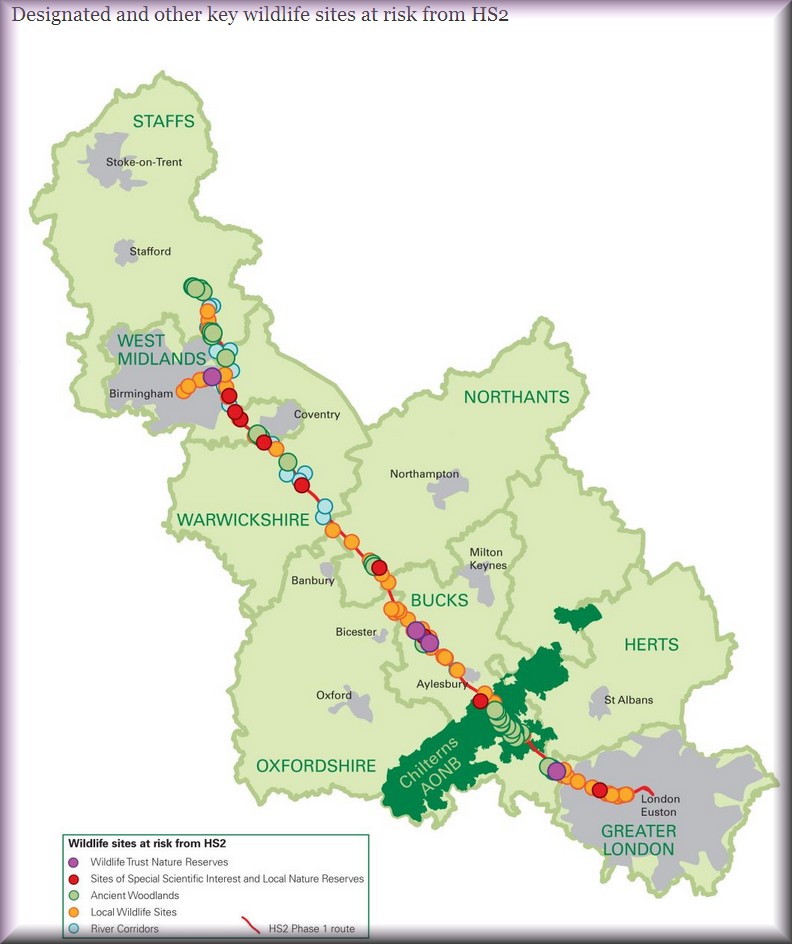 We love trains. However, as people who care about the environment we don't agree with the controversial HS2 which will destroy wildlife sites. All the money that goes into it, all that destruction, all those resources - just to slightly speed up connections for those in one area of the UK. It would be better if the money was used in other ways, e.g.
Options like these would lowers emissions, be healthier, greener, more futureproof ... but those aren't the concerns of UK Government.

Find out more about the negative sides to this proposal via Stop HS2, the HS2 Action Alliance, and (to a lesser degree) the Right Lines Charter. As to the local (Welsh) view: Welsh AMs need to look at how badly Wales comes off from HS2. Billions of pounds will be redirected from other projects and no Barnett consequentials. 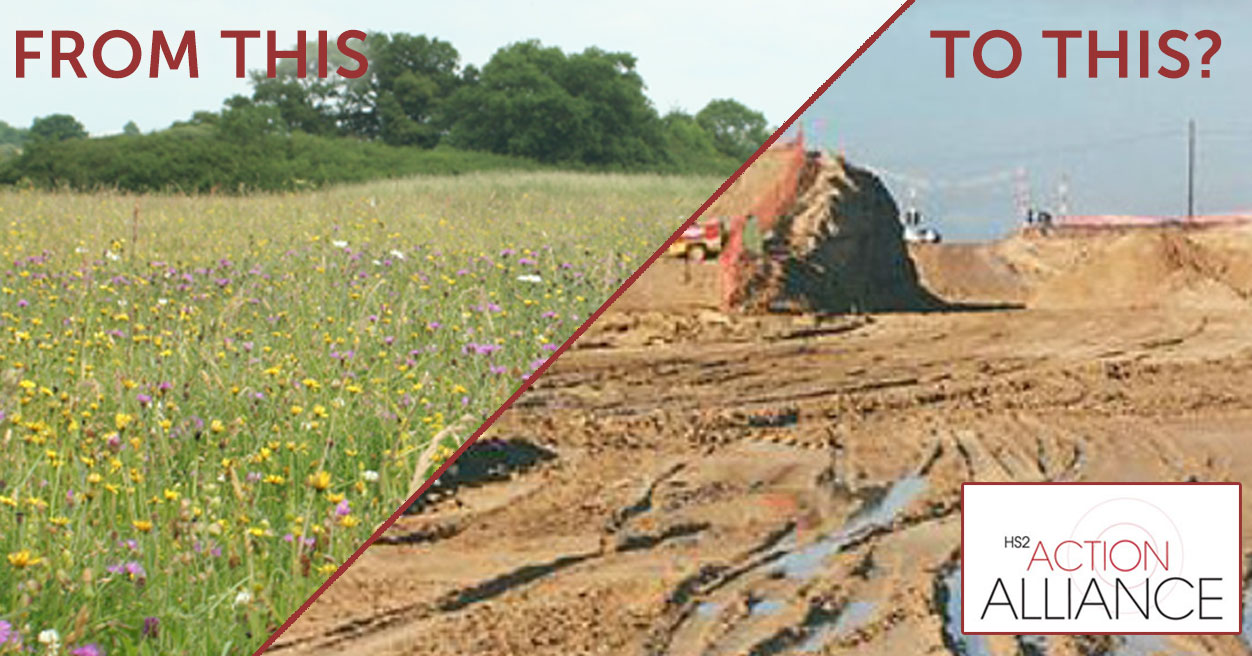