Griddles needn't be a sticking point

Many people are now aware of the risks of using certain types of non-stick pans for cooking. Teflon is Dupont's brand name non-stick coating, connected to chemicals such as PFOA and PTFE (PolyTetraFluoroEthylene). Up to 260°C PTFE remains relatively stable but above 260°C, PTFE starts to decompose and is known to release a multitude of toxic chemicals.

What are the alternatives? Cast iron often comes out favourably in comparisons, and there is more about cast iron cooking here.

We'll list a few companies which make Teflon-alternatives. This isn't an endorsement of any of these products, and we haven't tested any ourselves, but we'll present what we have found. If you have any thoughts or experiences, please pop them into the comments.

Thanks to the implementation of charges for carrier bags in Wales, we have seen consumption of single-use carrier bags reduce by 79% since 2010, according to a new UK report. This is great news. People now take bags with them when they go shopping. A little bit of thought is all it takes to make a difference.

Just in case you wonder what the fuss is all about, do you know how long it takes different items to break down? Let's take a look.

So much for your right to settle in a home

Ceredigion County Council don't believe you should have a home, with its distinct features, location, views, memories. You just have a house, and if it gets in the way of their plans then they will happily force you out.

It's as if the council wants big business to move in, and force out the independent shops that give a place its individuality. Well, they've succeeded.

They used public money to go to court and have persuaded the Welsh Government to allow their compulsory purchase to force a pensioner from their home so it can be knocked down in favour of developers and supermarkets. The shrewdly-chosen Welsh Government inspector, Siân Worden (who has ignored objections to developments in the past), concluded: "To my mind, the interference with Mrs Jones’ human rights is justified. [...] I recommend that the  Cyngor Sir Ceredigion County Council (Land at Mill Street Car Park, Glyndwr Road and Riverside Terrace, Aberystwyth) Compulsory Purchase Order 2013 be confirmed."

Screw human rights. Let's have M&S and Tesco, to join the other raft of supermarkets already landgrabbing the county. Aberystwyth continues its transformation into an identikit chainstore supermarket town. 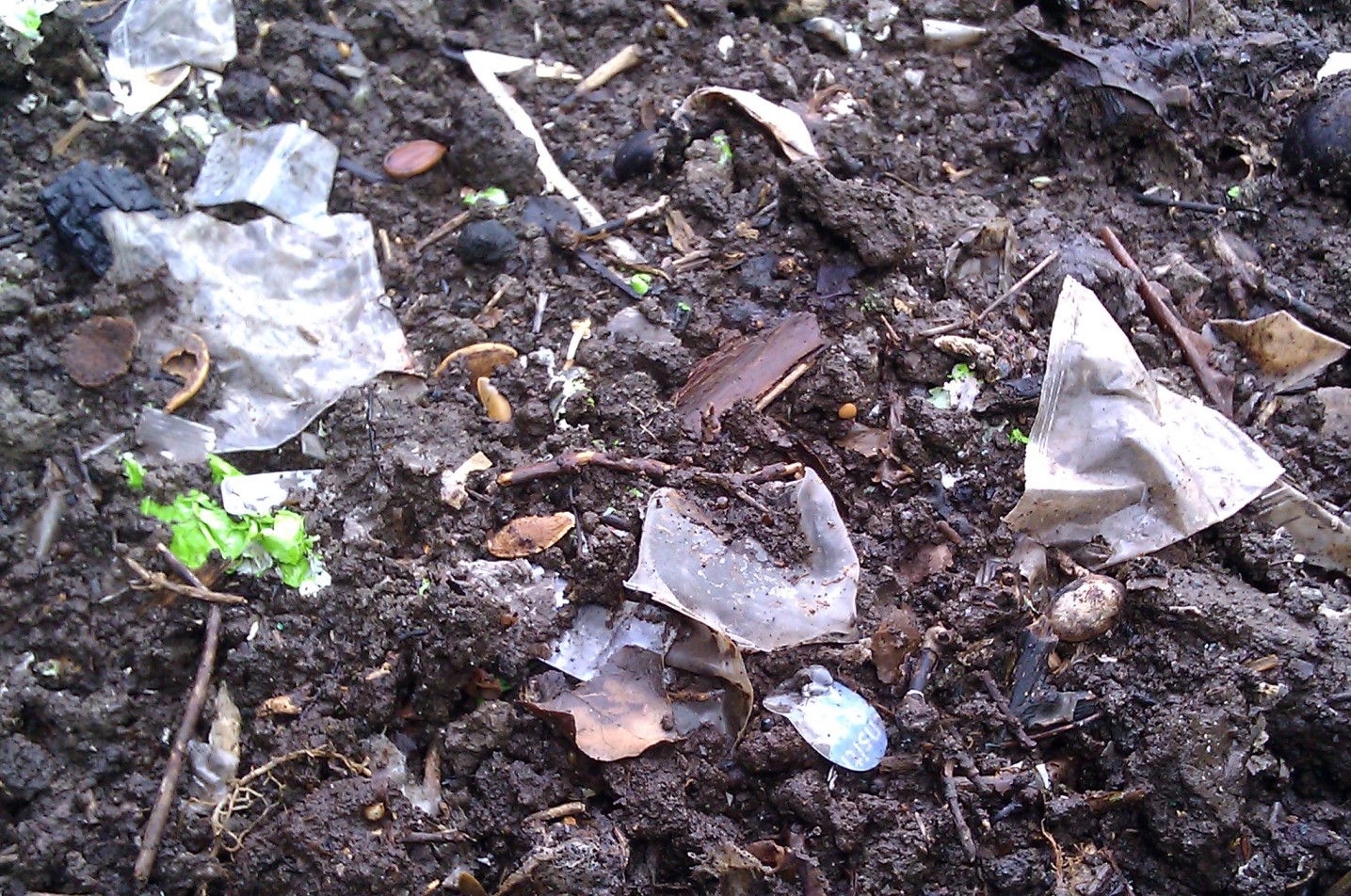 This is a reminder about our article on plastic in teabags. As you can see from the photo above, teabags don't break down because most tea companies add unnecessary plastic to the bags (but make a point of keeping quiet about that).
No comments:

The Centre for Alternative Technology is 40 years old!

CAT is an education and visitor centre demonstrating practical solutions for sustainability. They cover all aspects of green living: environmental building, eco-sanitation, woodland management, renewable energy, energy efficiency and organic growing. Based three miles North of Machynlleth in an abandoned slate quarry CAT was founded in 1974. They are now known internationally and have been an inspiration to the world-wide green movement.

Find out about their celebration events and take part! 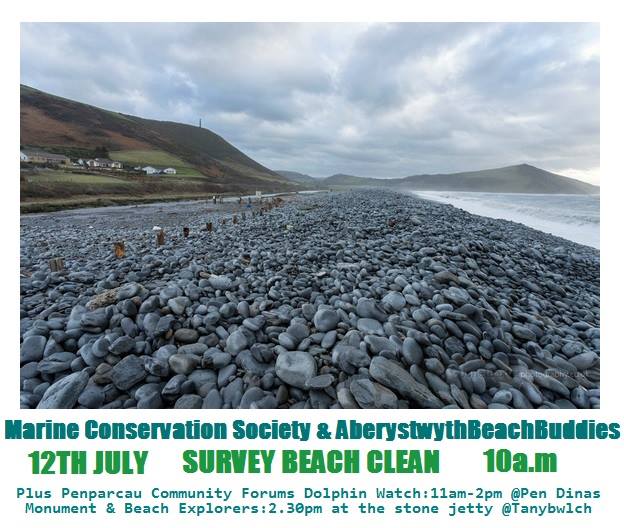 There will be a Marine Conservation Society Beachwatch clean on Saturday 12th July, starting 10am. This beach clean runs alongside the Penparcau Community Forum's Pen Dinas nature trail day. You can join us before or after the events below, for the duration of the beach clean or for however long you can make it. Bring the kids, connect with and learn about your natural surroundings, make them even more beautiful while you're there - it's a great feeling. Many hands make light work! :) Please do let ABB if you can or can't make it, that way we'll have a rough idea of how many to expect.