Cycling debate in the House of Commons 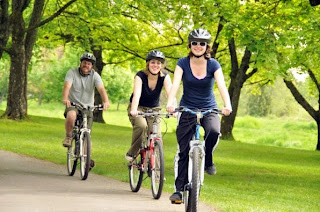 A landmark debate on cycling will take place in the House of Commons on Monday, September 2, when MPs will debate the findings of the Get Britain Cycling report. This calls on the Government to increase investment in cycling across the UK.

This debate came about because almost 70,000 people signed a petition. The next step is to write to your MP and ask them to attend the debate on your behalf.

The result could improve safety for the 750,000 cyclists who already commute to work by bike in Britain, and also have a significant impact in reducing traffic jams for motorists, easing overcrowding on public transport and saving millions from local health budgets.

Act on this here. 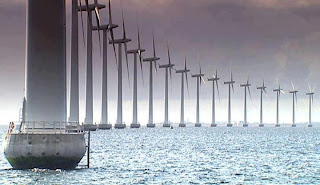 When it comes to renewable energy Denmark has an impressive track record, and it is getting better all the time. In March 2013 the 36th 3.6 megawatt (MW) wind turbine was installed to further utilise the substantial offshore wind energy potential available to the country. Now, Denmark has reached a 1 GW power capacity, which is enough to generate electricity for 25% of the nation. In the future, Denmark plans to increase this percentage to 50% and continue to create a sustainable renewable energy infrastructure through both technology and energy efficient policy. It looks likely that they may even generate far more than they need within 20 years, leading to incredibly low electricity prices and therefore also transport prices when using electric cars. They're really facing a glowing future in that respect, unlike the UK and US.

Read more in this Forbes article.
No comments:

Live animals being sold as keyrings in China 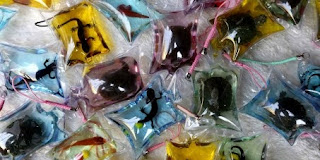 Just when you thought you knew every type of cruelty to other living beings... In China live animals are being put into plastic pouches as keyrings, where they slowly die. Read more about it here and on this site. If you hate the idea of this then there's a petition you can sign here.
No comments: