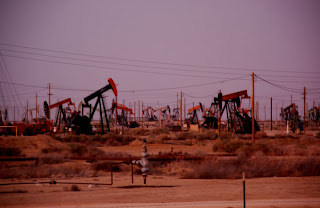 The way the world is currently set up, it is often  cheaper to hire a car, drive a distance to an airport, and fly across UK than to make the whole journey by train. We've got our priorities wrong. The only way to change it is to charge tax according to the environmental damage. At present there isn't even a tax on fuel for air travel, thanks to extensive lobbying from the air industry. There should be air tax fuel, with the money used to subsidise and modernise rail travel and other greener options. Only then will we see a shift towards a sustainable future.

Maybe we should also rethink the privatisation/nationalisation of rail, since the service and costs are worse since our rail network was privatised and became profit driven (the priority in any privatised industry is stakeholder profit instead of customer and public service). 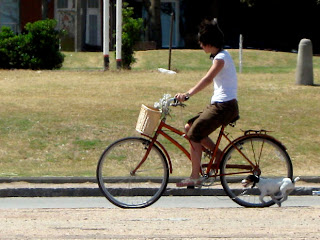 The panel of ten MPs has agreed to incorporate public views into this study. You can complete a short questionnaire for use in the inquiry here.

In four weeks the results will be passed on to the Parliamentary team as it calls for written submissions of evidence. The panel's report, which will be published in early 2013, should promote cycling as a safe, viable means of transport, and ideally speed the transformation of the urban environment so that people can cycle happily, healthily and safely.