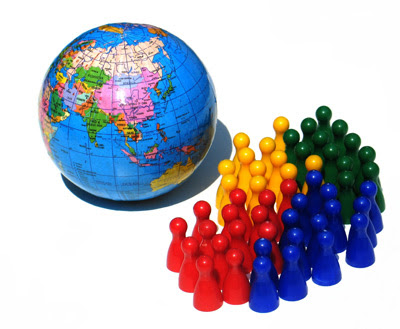 Depressing news - more greenfield sites under threat for housing. As one of the comments on Alun's blog points out (and we have also stated numerous times), population is one of the key problems that leads to demand for housing and therefore loss of precious greenfield sites forever. All this on top of the Aberystwyth University post!
No comments: 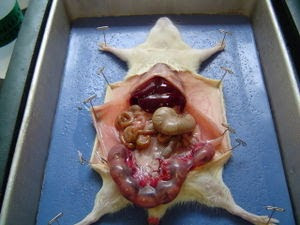 In our last post we briefly mentioned the animals killed or experimented on at Aberystwyth University. Since then a few students have contacted us complaining about the cruelty that they felt was involved. One student sent details of how they were forced into doing animal dissection at Aberystwyth University against their will. We have included (with permission) an anonymised version of their email below which shows the embedded cruelty behind closed doors.

Many apologies to all the people who have sent text and photos in over the last few months about Aberystwyth University - we do look at everything we are sent but sometimes are just too busy to post it all. Nonetheless we're incredibly grateful to our roving reporters and supporters. Sadly we've had lots of complaints about Aberystwyth University building on greenfield sites in the past - skim through some previous posts on the subject. We get so many emails on this subject that it is obviously one of huge concern, as is the issue of overdevelopment in general. We have decided to feature some of the things we have been sent, though this risks becoming another large blog post! After all, Aberystwyth University rates as awful on environmental grounds - 111th out of 138 universities in the new People & Planet report (see summary in The Guardian). This is not surprising if you look at some of the topics we have covered in previous posts, which is only a selection of what we receive, which in turn is only a selection of the things the university is doing. So much is hidden or behind closed doors that if it was included as well things would look even more bleak. Anyway, on with the summary of news we have been sent about the University's continued building projects, animal killing and high salaries to the top dogs... Apologies if some of it is a bit out of date now, we only have so many volunteers and hours in the day... 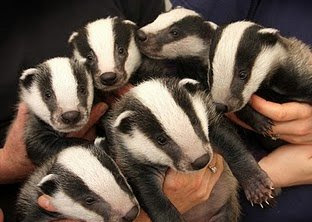 Joyce Watson, Labour AM for Mid and West Wales, recently sent the letter below to John Griffiths, the new Minister for Environment and Sustainable Development in the Welsh Government. It concerns the former Rural Affairs Minister’s decision to carry out a cull of badgers in west Wales. Thankfully because Plaid Cymru's Elin Jones lost her post there may be an opportunity for positive change, and Elin's plans for cruel and unscientific culls may be overturned. Anyone who cares about badgers will be pleased with the content of the letter.