The bottom of my garden was a nice, shady, private area. I’d had a new fence fitted and had been planting new bushes, trees and flowers in that area. My neighbours had trees and bushes too. It acted as a good boundary between our land and that of the Council’s: green, and it assured security and privacy on both sides.

The Council obviously has far too much money, because last week their workmen ripped out the existing fences, trees and hedges, to replace them with an ugly high wire mesh. 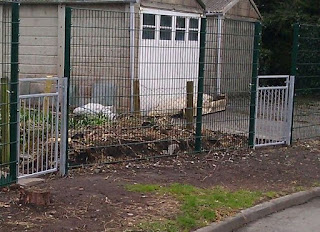 I am extremely annoyed at this waste and damage – basically a form of vandalism, to my mind. 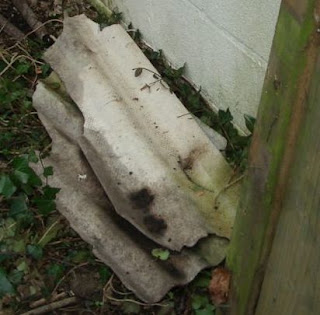 asbestos dumped on my land 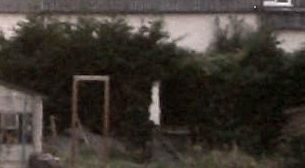 how green and bushy the boundary used to be

how bare it is now

Me and my neighbours are annoyed at this vandalism. The Council seems to act as if it is a law to itself. We pay more Council taxes all the time, yet see services cut. Litter everywhere, money being wasted, permission given for housing estates on greenfield sites. They are a disgrace. 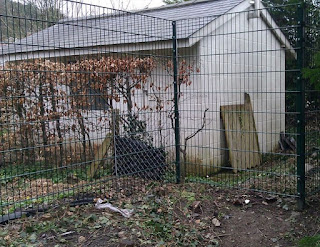 [Images are from the email that was copied to CIN. We always consider material sent in my our readers as long as it is related to green issues and Ceredigion/Wales.]