If you complain then they tell you they don't have enough money. Of course they don't. As well as that kind of waste, and time spent helping planners to bring in chain supermarkets and destroy greenfield sites with unnecessary houses, they also waste money on vanity projects: 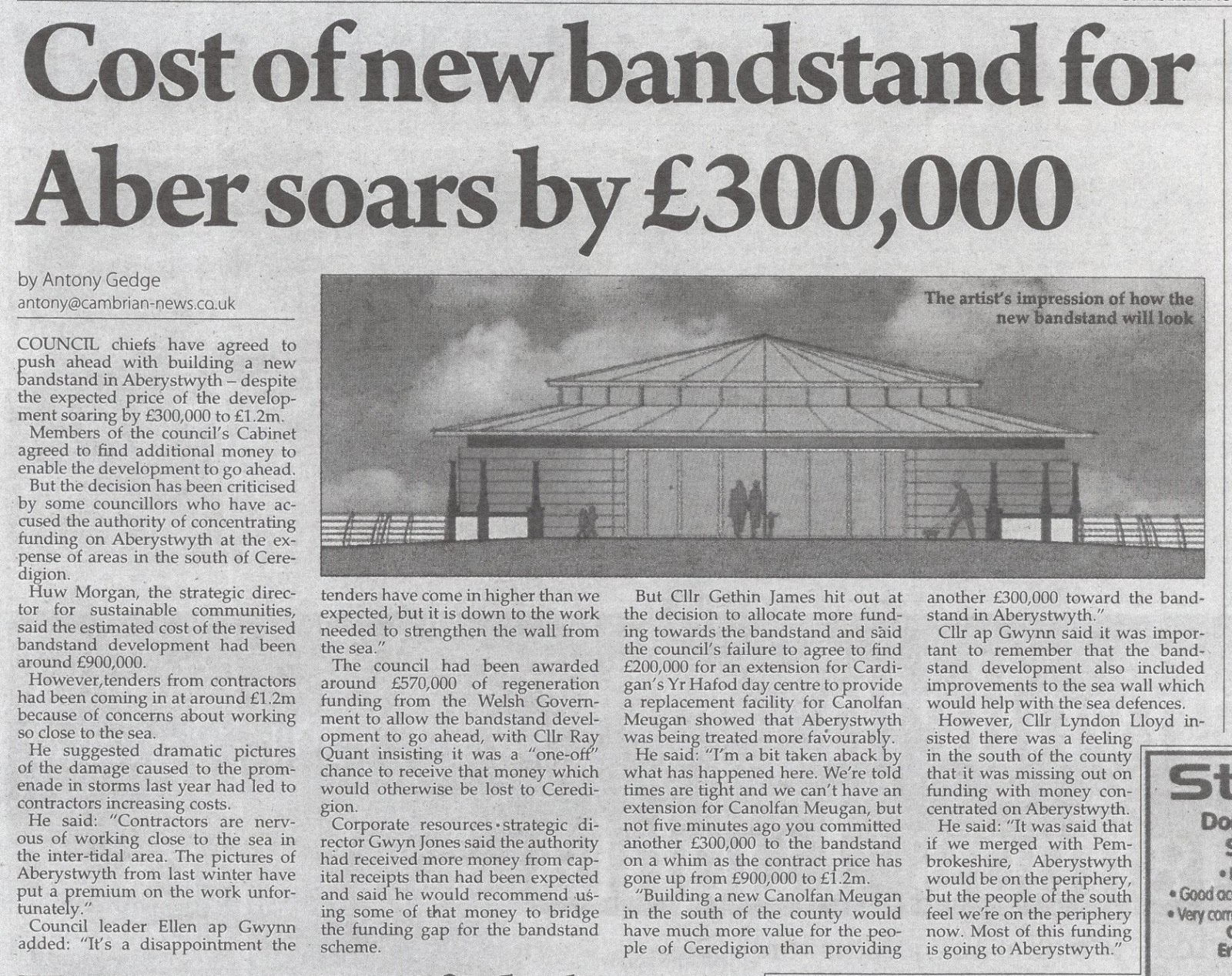 Back to litter. We were forwarded an FOI request sent to the County Council which took multiple attempts before they would answer it correctly. Some interesting information came out of it.

Firstly, you would expect Ceredigion County Council to have a plan of what areas of the county they clear of litter, and a schedule of when each area would be visited and patrolled. Otherwise, how can you manage the litter properly? The request asked for the locations and dates/frequency of clearing. It turned out that the Council does not manage things in such a sensible way: "There is no plan as described."

In that case the Council were asked how it makes sure litter is picked up from beside footpaths and cycle paths (i.e. does it wait until someone reports an item of litter, even though it would then have blown elsewhere by the time the council did anything?) When the council collects litter from footpaths, does it also collect the litter from the verge? To what distance from the path? Many paths have a huge amount of litter just off the path, as if the council just ignores it (as in this recent photo): 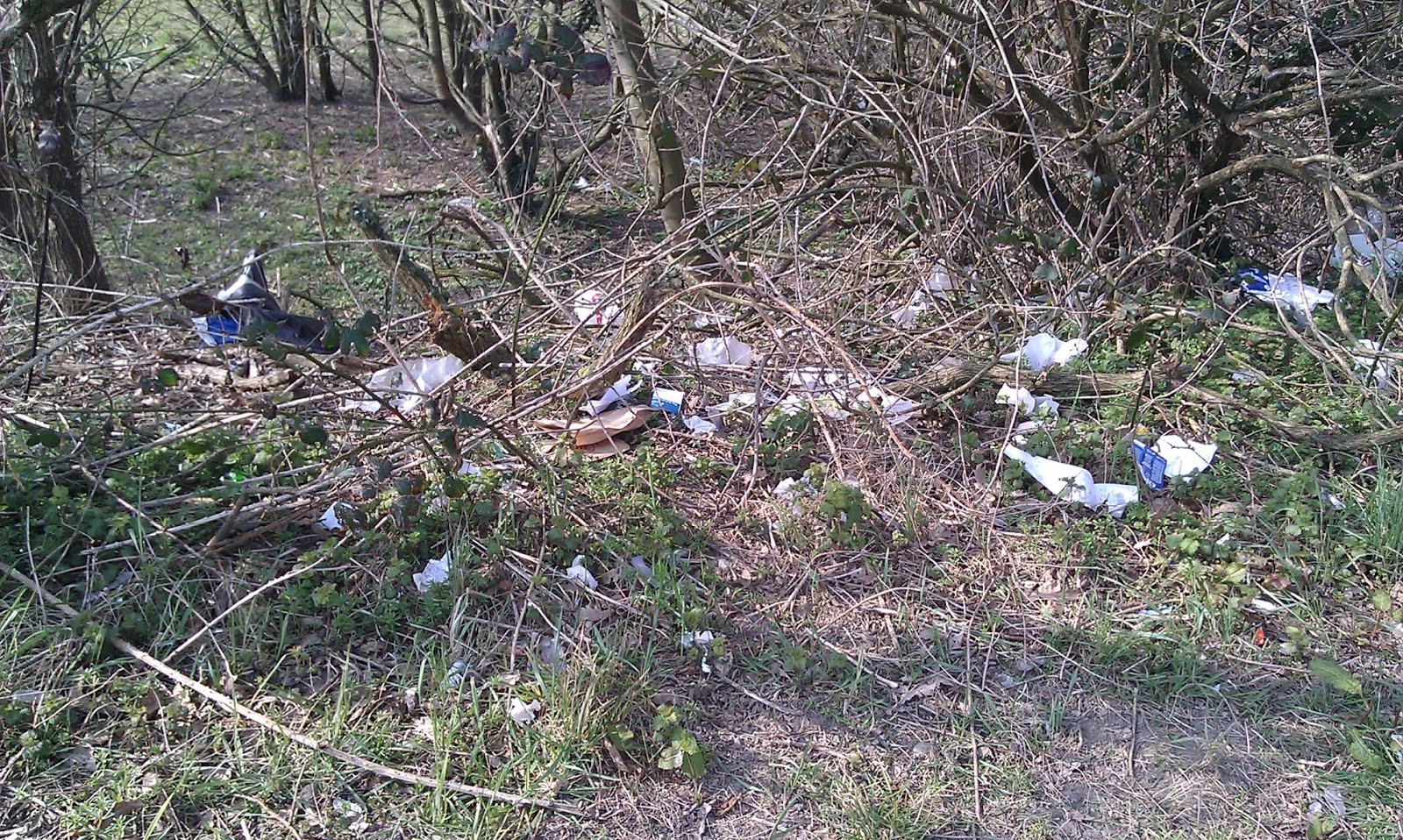 Their answer: "There are currently no general or formal arrangements in place for litter picking from rights of ways in the form of footpaths or land adjoining them." [One route named and that has lots of litter] "is a public right of way and is not currently subject to regular or programmed cleaning activities."

Many problem areas of litter were reported to the Council that are still full of litter; nothing appears to have been done.

[As an aside, the FOI request also reported cycle path markings that had faded to unreadability and asked when the Council was going to repaint them; they still haven't been repainted].

A depressing tale of the council not being interested. yet it promotes the environment of ceredigion as one of it's selling points, on its marketing and all that.

There's a survey about waste people can fill in https://www.psy.plymouth.ac.uk/yourviews/%28S%28vlowuqsqptreir4hq1sle2gw%29%29/brief.aspx?Lang=EN

Why isn't this bilingual?

Anonymous 1 - Thanks for the comment, we'll fill in the survey.