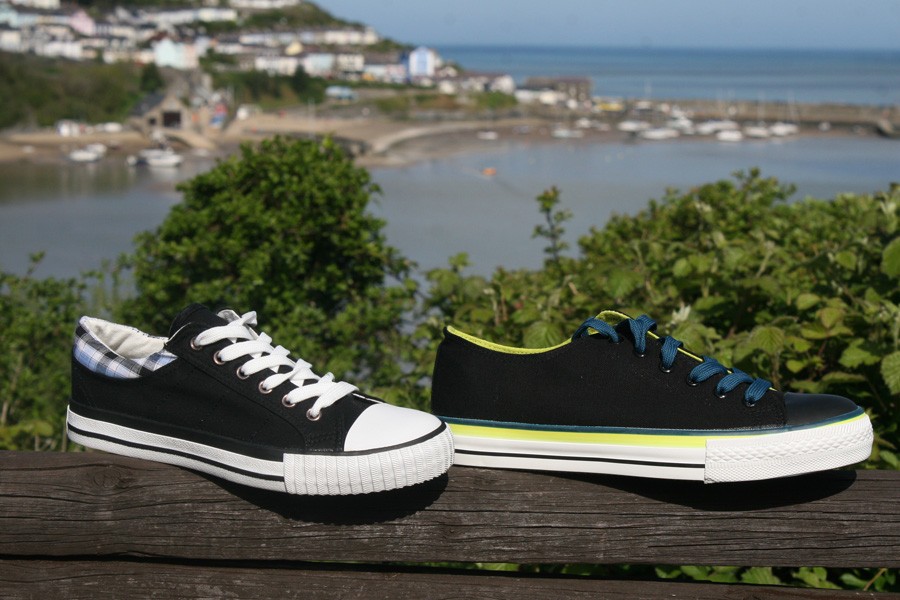 It’s been a long haul from fairly modest beginnings to today’s leading e-commerce website supplying vegan products to compassionate consumers all over the world. Recognised by Sublime Magazine as their ‘Best Online Store’ from 2013 and by Ethical Consumer Magazine as one of their select ‘Best Buy Label’ companies, the only footwear company to have been accredited as such – Poet/author/ actor and musician Benjamin Zephaniah even said he would have no problem with Ethical Wares taking over the world!

Happily settled in West Wales for the past 15 years, Ethical Wares is run from a smallholding which is also home to some 50 rescued animals whose upkeep and well-being comes purely from the income derived from Ethical Wares. Life never stands still and new products are constantly being sourced and added to their website.

Find out more about our 21st anniversary milestone by watching the new video on our YouTube channel and by visiting our website. 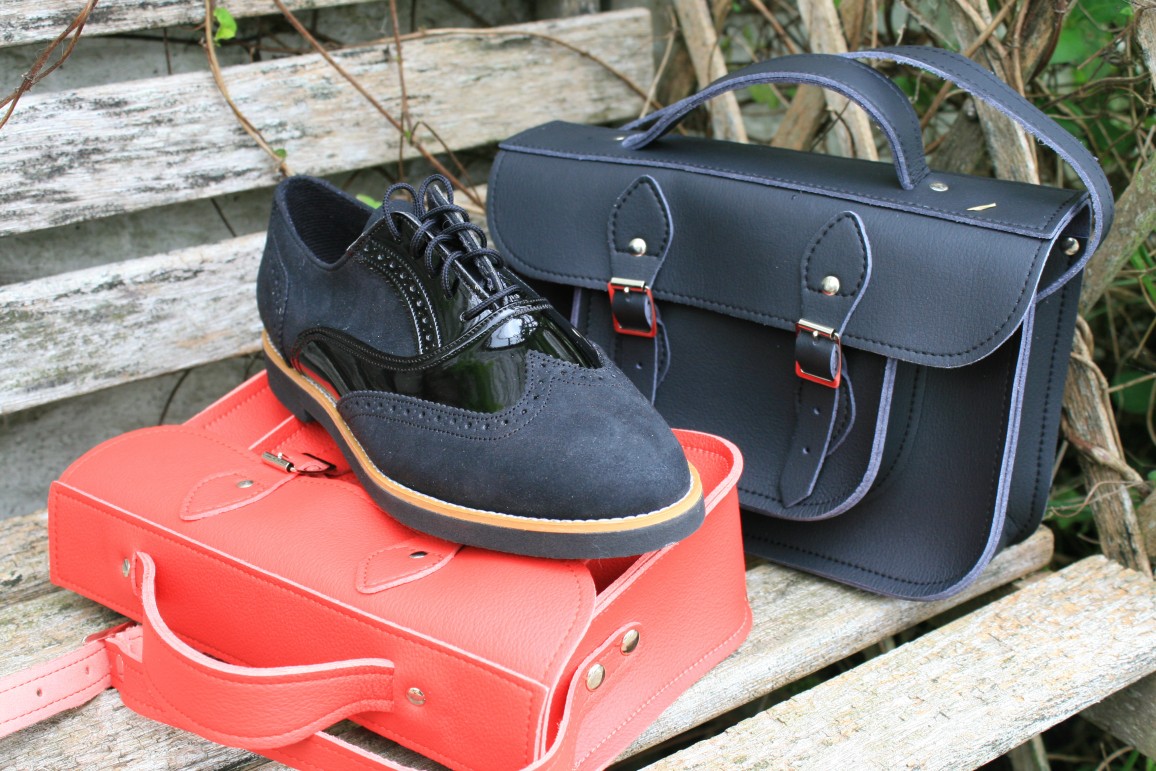 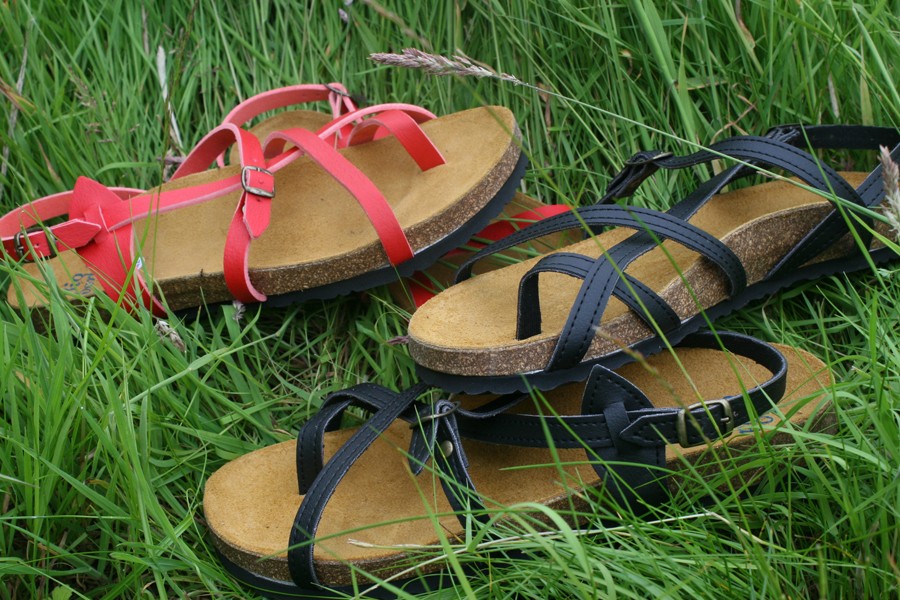