We first came across the Vote for Policies site via A Welshman's Blog. It's an interesting idea - forget what you know about political parties. Instead you select things that are important to you, then it matches your preferences up to the policies of the main parties and shows you which have the closest match. It's not connected to a political party, just based on a different way of doing things.

Vote for Policies hasn't been updated for the European election but might still be of interest, and will be updated for the next UK general election. FT.com said “The test is well worth taking”; according to Channel 4 News “Vote for Policies is an interesting survey based on policies alone - allowing users to find out who they would vote for if the policies were anonymous.”

It is the season to think about these things since we're in the run up to European elections and our letterboxes are currently crammed with political junkmail promising the earth (and sometimes trying to trick you into thinking it's some kind of newspaper! e.g. there is one doing the rounds headed "Ceredigion Post: The County-Wide Paper" which seems to go to great lengths to avoid stating that it is a Plaid Cymru leaflet).

It didn't surprise us that we most closely matched The Green Party, whose current policies can be found here. (We should add - we're not connected with them in any way, but they tend to focus on the environment and social justice issues more than any other party, hence our lack of surprise).

While we're talking about politics, The Guide to Sustainable Democracy 2014 is now available, for free. 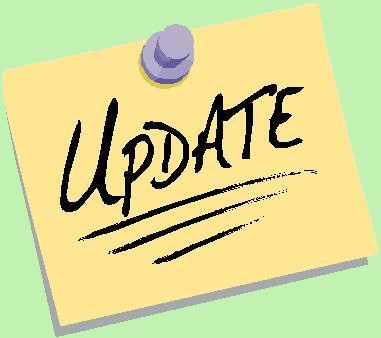 How could we miss this? Vote Match Europe is a tool supported by the various political parties, and helps you find which most closely match your views. It is current for the European elections. Voters are taken through a selection of statements and choose whether they agree, disagree or neither agree nor disagree. At the end Vote Match Europe tells you the party closest to your views. There's also EUVox.

Thanks for alerting me to these useful sites. It's really interesting to give these tests a go. Very revealing results.