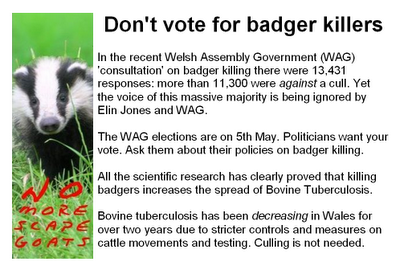 Our last post had a lot of news about badgers and suggestions for things you can in light of the upcoming wildlife slaughter. The incidences of bovine TB continue to drop without any badgers having been killed.

Many in the Welsh Assembly Government are undemocratic wildlife killers 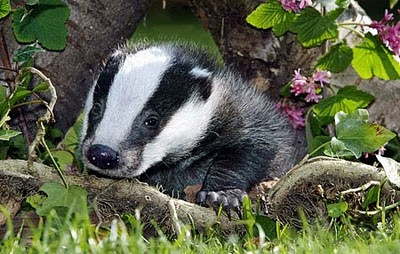 Many of you may now know that Elin Jones has, once again, ignored science and the voice of the public, and has decided to kill badgers in Wales.

She took the decision after the 'consultation' - inverted commas because the Welsh Assembly Government (WAG) just paid lip service to the theory of consulting. Not only were the questions so badly written that a primary school child could have spotted the bias towards the pro-killing brigade, but the greatest affront is that of the 13,431 responses, more than 11,300 were against a cull - yet the voice of this massive majority is being ignored by Elin Jones and WAG because it does not fit the decisions they had already made to renew their attack on Welsh wildlife in an attempt to win votes from a subset of farmers. If you want to see the responses people made to the consultation they can be viewed here. The decision by the Minister can also be viewed on the same page - in Annex 1 Summary. That document outlines how many responses there were. 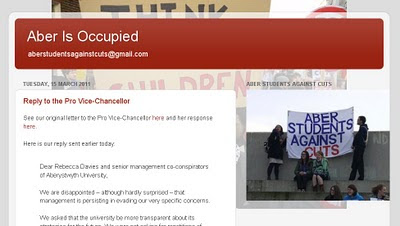 In the past we have criticised Aberystwyth University for two issues. The main one is its continuing hollow lip-service to environmental issues, whilst acting like any other selfish organisation - for example, we will soon be covering their plans to build on a huge greenfield site, even though they have a brownfield site that would serve the purpose just as well. 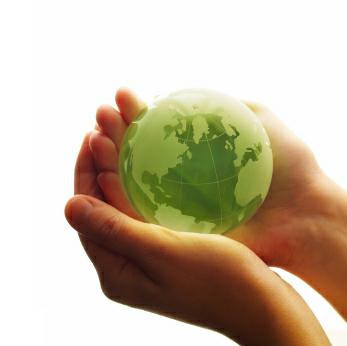 Time for a blast from the past. One of the CIN writers dug up an essay they had written over 18 years ago, in February 1993. After initially laughing at how badly written some of it is, the question formed: have things improved much since then? Knowing the environmental problems we faced 18 years years ago, what has human society done to improve matters? In the interest of fostering debate we have decided to post the old piece below. Feel free to email us with thoughts or comment on this post.
Read more »
No comments:

There goes the neighbourhood 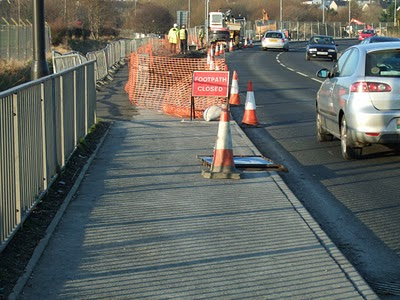 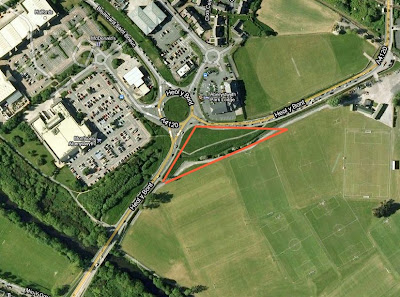